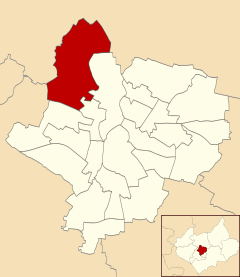 My speech to Council can be viewed here.

“On Thursday 24 January 2013, at a meeting of the Leicester City Council, I will join my fellow Beaumont Leys Councillors in strongly opposing the City Mayor’s decision to build a 6-pitch travellers site on Greengate Lane in Beaumont Leys.

Unauthorised gypsy and traveller encampments have been causing a nuisance in Beaumont Leys for many decades. However this is a problem that has affected the whole city and there must therefore be a city-wide solution.

Building a travellers site in Beaumont Leys and another larger site in nearby Abbey ward is completely unacceptable to a large number of my constituents. Consequently I will be voting AGAINST the City Mayor’s decision at Council and urging all Councillors to do the same.

I hope that the City Mayor will think again on this extremely important issue.” 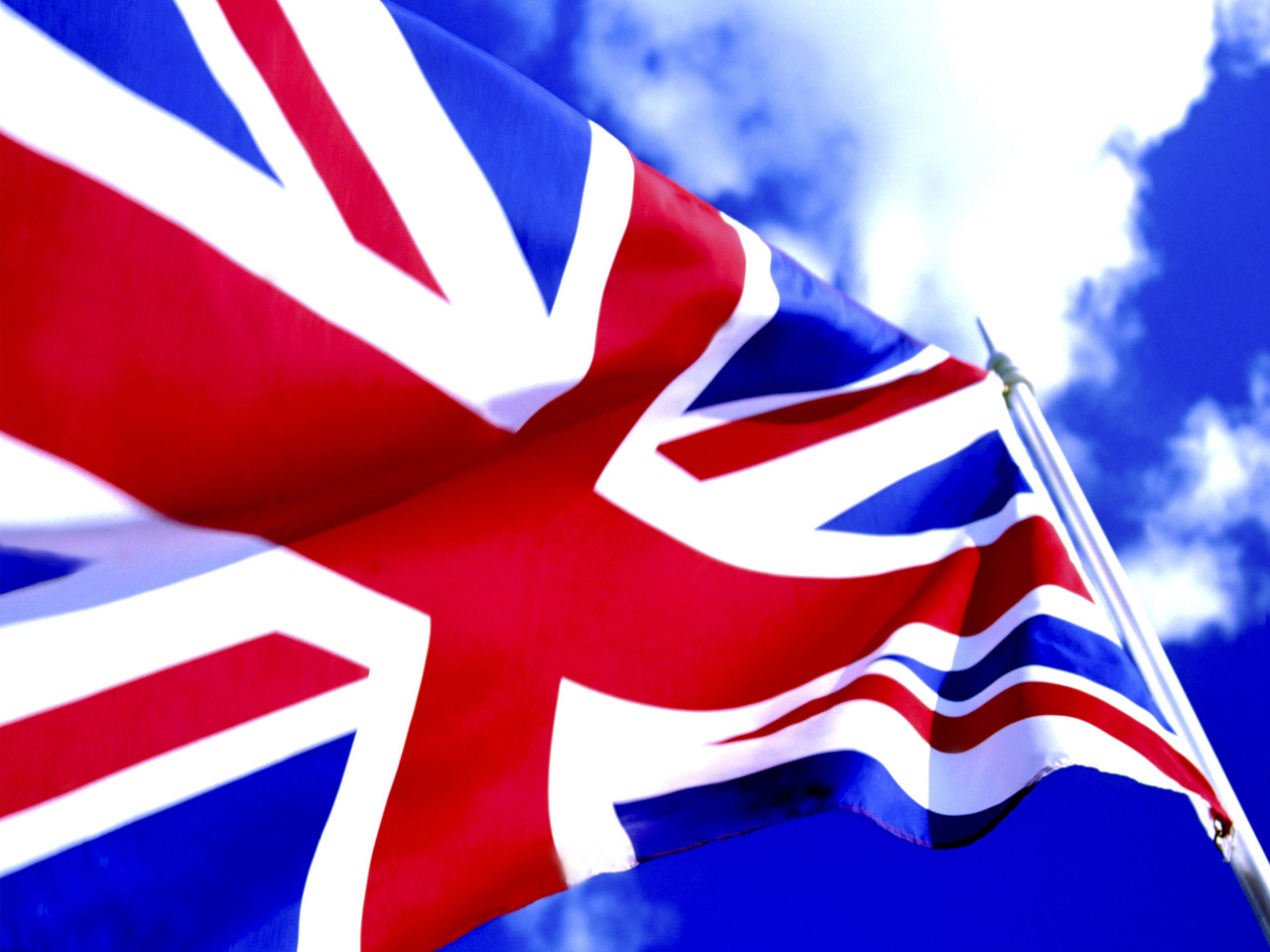