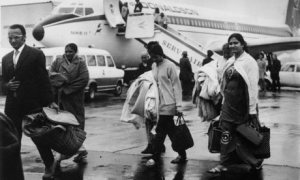 As the son and grandson of Ugandan Asian immigrants who came to this city with virtually nothing, it gives me great pride to bring this motion before Council tonight.

In August 1972 the entire Asian population of Uganda was expelled by the dictator Idi Amin. They were given 90 days to leave the country or face being put into concentration camps. Some 80,000 men, women and children were stripped of all their possessions and forced to leave the only home they had ever known.

Around a third of the Ugandan Asian population held British passports. The Tory Government at the time initially tried to avoid letting them come here, but after weeks of wrangling the Government relented, and a huge resettlement effort began. In the end more than 25,000 Ugandan Asians came to the UK and around 10,000 moved to Leicester. 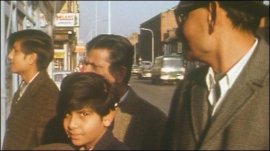 Here in Britain 1972 was a difficult year. With an oil crisis, a three-day week and crippling strikes; the economy was stagnating and times were tough for almost everyone. In addition there were widespread anti-immigration protests throughout Britain, spurred on by the likes of Enoch Powell and the National Front.

The people of Leicester and the Council at the time were reluctant to see a huge influx of new arrivals. But 40 years on Leicester is a very different place; a much better place. By living together, working together and going to school together, communities in Leicester have become more integrated and multiculturalism is part of everyday life.

When the Ugandan Asians came to Leicester they settled mainly in Highfields and Belgrave where housing was cheap. Despite an ailing economy there were plenty of manual jobs and Ugandan Asians ended up working in factories and businesses such as Imperial Typewriters, Thorn Lighting, Leicester Garments, Wilkinson’s and the British United Shoe Machinery Company to name a few.

It was in the factories and on the shop floors that barriers began to break down between the native British population and the newcomers from Uganda. If discrimination did occur, Ugandan Asians found solidarity with those in the trade union movement; a strong and vital link that remains just as important today as it was back then. 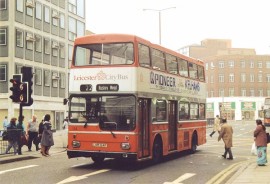 And on the subject of discrimination let me say categorically that we in the Labour Party have always and will always stand for core values of equality and fairness. And that is why we condemn today those, particularly on the far right, who seek to discourage people who are fleeing persecution, from coming here. Yesterday’s National Front are today’s BNP and EDL, and we must never be complacent about the threat they pose or the damage they do, even from a brief visit to our city.

In theory the Ugandan Asians who came here fleeing persecution were refugees, but in practise they lived and behaved like economic migrants; not seeking hand outs but working hard, not taking from society but contributing to it. And – as the Prime Minister said in the Commons yesterday – the contribution that Ugandan Asians have made to the United Kingdom has been ‘extraordinary’.

Those who came to Leicester were strong-willed, hardworking and entrepreneurial. They brought with them an excellent work ethic, core family values, a respect for others and an appreciation of the need to obtain a good education – values that all of us can identify with.

Some of those who were expelled ran successful businesses in Uganda. Here in Britain many had to start again from scratch – which they did – building multi-million pound businesses, and working to help their children become the doctors, lawyers and accountants of tomorrow. 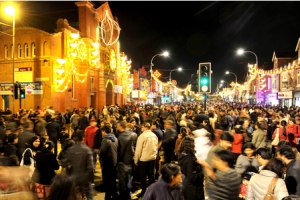 40 years ago the people of Leicester accepted – albeit reluctantly – an unprecedented amount of change. Today our city is not only at peace with its diversity but proud of it. Asian culture imported from East Africa has influenced everything from our food to our fashion, from our festivals to our friendships.

My Lord Mayor, it is right and proper that we acknowledge the contribution that all communities have made and that we thank all the people of Leicester for making our city what it is.

But tonight we pause to reflect on the 40th anniversary of the arrival of Ugandan Asians fleeing persecution and formally recognise the contribution that they have made to the fabric of our city.

I hope that the inter-cultural harmony and social cohesion that we enjoy here in Leicester continues to go from strength-to-strength, and I pay tribute to the values and achievements of the Ugandan Asian community in Britain, and the awesome impact they have had on this great city of ours. 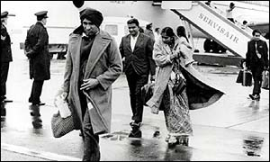 This has been a truly historic year for our city. Not only did we celebrate The Queen’s Diamond Jubilee in style by welcoming Her Majesty to Leicester; we also played host to both the Olympic and Paralympic flames.

But 2012 also has another historical significance for us here in Leicester as we mark the fortieth anniversary of the arrival of Ugandan Asian immigrants to the city.

In 1972 all Asian people in Uganda were expelled by the dictator Idi Amin. They were given 90 days to leave or face being put into concentration camps. Most were lucky to escape with their lives but they had virtually everything taken away from them.

Around 25,000 Ugandan Asians held British passports. However; despite this, the Conservative Government at the time tried desperately to avoid letting them come here.

Britain was a very different place in 1972: the economy was stagnating with strikes and a three-day week; and there were anti-immigration protests across the country spurred on by the likes of Enoch Powell and the National Front.

In the end, the Government relented and a huge resettlement effort began. More than 10,000 Ugandan Asians eventually settled in Leicester, and my father and his family were among them.

The impact of the Ugandan Asian migration has been immense. In the beginning, when Leicester’s manufacturing base was in decline, the arrival of thousands of hardworking entrepreneurial people breathed new life into the city’s economy.

Over these last 40 years we’ve seen our very own Little India develop around the Golden Mile. Asian culture imported from East Africa has influenced everything from food to fashion, from festivals to friendships.

As the son and grandson of immigrants, who was born and raised on a Leicester Council estate, it fills me with great pride that I’m now able to serve Leicester residents of all backgrounds as an elected representative on the City Council.

This Thursday evening I will proudly put forward a motion in the Council chamber – with the support of my Labour colleagues – to publicly recognise the significant contribution that Ugandan Asians have made to the social, economic and cultural life of our city.

Here’s to whatever the future may bring for our One Leicester community.

This is the full text of the motion that I will bring to Council on 13 September 2012:

“This Council marks the 40th anniversary of the arrival of Ugandan Asians seeking refuge in the city of Leicester. We recognise the hard work and determination of the Ugandan Asian community and the significant contribution that they have made to the social, economic and cultural life of our city. We condemn efforts to discourage those fleeing persecution from coming here, and we are as proud today as we have always been to celebrate the diversity and unity, that makes Leicester such a wonderful place to live and work.”

Click here to read more about why I’m bringing this motion to Council. Also click the video below to watch a recent interview that I gave to Citizens Eye on this issue. 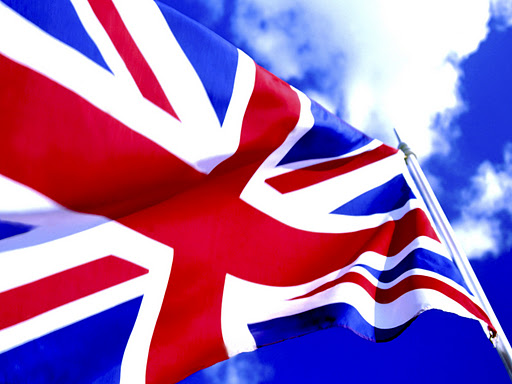