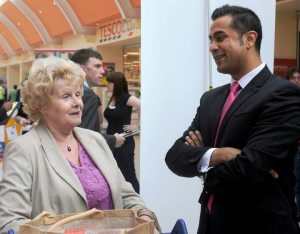 Exactly a year ago today residents in Beaumont Leys voted to elect me as one of their local Labour Councillors to serve on Leicester City Council.

It was a tremendous honour and a huge privilege to have been entrusted to represent the views of local people, especially as I’ve lived in the area since I was 7 years old. Also as the son of immigrants, who came to this country from East Africa fleeing persecution, and as someone who was born and raised on a council estate in Leicester, it was particularly poignant to have been chosen to serve on the very Council that had once supported me and my family when times were tough. 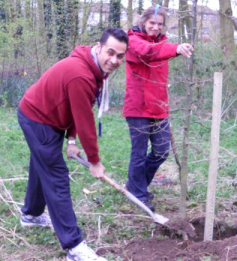 Anyone who knows me knows that I love my party and my politics, but to be honest my love of politics merely stems from my love of people. That may sound like an awful cliché but it is the truth. In-fact I believe that if you’re not a people person and you don’t genuinely thrive on being able to solve problems and help make peoples’ lives that much easier, then you shouldn’t seek to hold public office.

Whereas if you have a passion for putting people first, for lifting hopes and aspirations, for fighting social injustice, and for leading by example and working hard, then politics isn’t just a career choice, it’s a moral imperative; an obligation to use your skills and expertise to serve the public and to try and make a difference in the world. 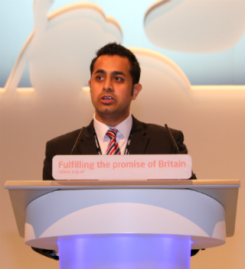 It’s been an incredible year and I’ve enjoyed every minute of it. I’m grateful to my good friend Vijay Riyait and all the wonderful people mentioned in this post who worked tirelessly on the election campaign.

I’ve been fortunate to have two excellent co-Councillors in Vi Dempster and Paul Westley, as well as a good deal of support from our hardworking local MP Liz Kendall, and City Mayor Sir Peter Soulsby. It’s a real pleasure to be part of such a great Labour team.

In addition to working closely with my fellow Councillors in holding regular ward surgeries, attending residents association meetings and carrying out specific casework and solving problems on behalf of constituents, here’s a summary of my other activities and achievements during my first 12 months as a Leicester City Councillor: 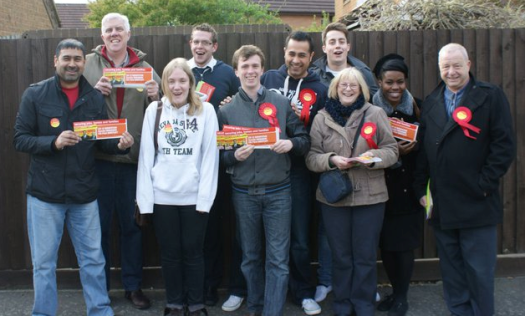